Ask The Expert: What is the challenge with the dichromate COD approach and why is an alternative method required?

Answer: The traditional COD analysis approach has been used for decades and is based on the use of potassium dichromate, one of the reagents necessary for dichromate COD (CODCr) analysis.  Dichromate is listed as a “Substance of Very High Concern” on the Annex XIV list of the European Union’s REACH regulation.

The European Chemical Agency has found potassium dichromate to be carcinogenic, mutagenic and a reproductive toxin. These properties make the CODCr method potentially unsafe for the analyst, the public and the environment.  As a result, starting September 2017, producers of COD tests will need authorisation from the European Union to sell these tests, which creates demand uncertainty for end users.   In addition, the use of mercury required in the CODCr test to remove chloride interference is prohibited by law in Sweden.

The CODCr method has been used for decades. Is it not safe to use considering Health and Safety Regulations.
Despite the best efforts of suppliers and Health and Safety Regulators, the CODCr still leads to exposure of analysts. As an example, units have built-in covers to put over the samples while digesting. Even with this in place a European laboratory has dichromate stains on the wall behind the unit from dichromate vials bursting and popping the lid.

How does PeCOD solve the challenge of an alternative COD test that is green, sustainable, and safe?
The challenge has been to identify an alternative COD analysis method that overcomes the limitations of the traditional CODCr method. Our new nanotechnology based approach called PeCOD® is the first alternative method to be adopted by leading global regulatory agencies.
The core of the system is a nanotechnology based sensor, which consists of a UV-activated nanoparticle TiO2 (titanium dioxide) photocatalyst. The high electrochemical potential of the TiO2 gives it a substantial advantage over the modest chemical potential generated by the CODCr method. The PeCOD® approach measures photocurrent charge originating from the oxidation of organic species contained in a sample. The result is that the user obtains a very accurate measurement of organic pollution, with no use of dichromate or other hazardous chemicals.

Is there any regulatory support for the PeCOD COD Method?
The PeCOD nanotechnology based COD method was methodically validated by the Ontario Ministry of the Environment and Climate Change (ON MOECC) in Canada. After 20 months of validation testing, the ON MOECC released official method E3515 in February 2014, which replaces the standard CODCr methods previously used within the regulatory agency. A comparison between the standard CODCr method and the PeCOD® method in terms of performance was provided in a validation report.

For a copy of the report or more information on the PeCOD alternative contact camlab below. 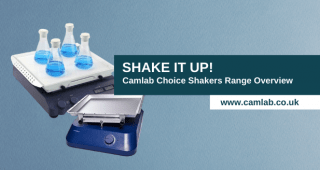 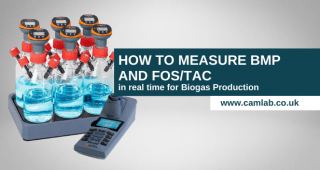 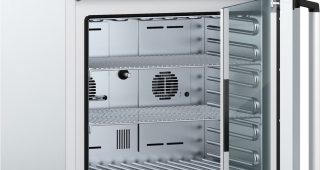