What is Suspended Solids?

Suspended solids refers to small solid particles which remain in suspension in water. It is used as one indicator of water quality, typically for wastewater applications and is used as part of the Charging system for trade effluent in the UK using the Mogden formula.

It is sometimes abbreviated SS, but is not to be confused with settleable solids, also abbreviated SS, which contribute to the blocking of sewer pipes. There is also a measure of Total dissolved solids which refers to the solids which are present once the water has been evaporated.

Why is it important?

Suspended solids is an indicator of water quality. The amount of suspended solids indicates how cloudy the water is. It is generally used on waste water as it has a direct effect on the cost of treating the water

How do I measure Suspended Solids?

A quick field check can be obtained with an instrument such as the MD100 Pocket Colorimeter for Suspended Solids, Or you can analyse with a spectrophotometer such as the Hach DR3900 which has a suspended solids method.

For accurate detailed analysis the measurement has to be made gravimetrically. This means filtering the sample onto a preweighed Glass fibre filter paper such as Whatman 934-AH and drying it in an oven such and the Memmert UN160 until it is dry. Typically this would be done with a buchner funnel or a vacuum manifold. The papers are then allowed to cool in a dessicator and then weighed on an analytical balance.

For a detailed quote on either method of analysis just contact us using the form below. 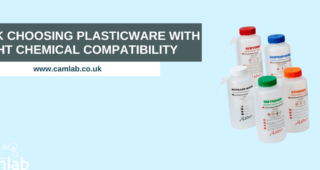 DWK – Choosing laboratory plasticware with the…
Aug 9, 2022 No Comment 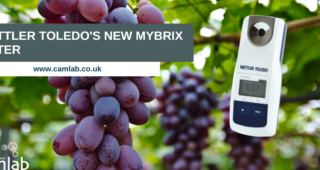 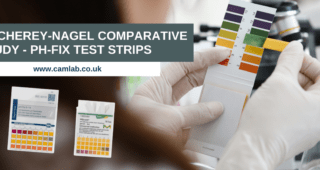 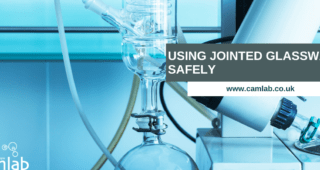 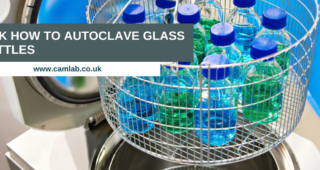