A little bit of light reading about Jospeh Williams Lovibond..

Joseph Williams Lovibond (1833–1918) was a British brewer who developed the world’s first practical colorimeter as a means of ensuring the high quality of his beer. He was the originator of the Degrees Lovibond scale.

In 1885 he founded a company, The Tintometer Limited, to manufacture his colorimeter which was called the Lovibond Comparator. The company still exists and still produces an updated version of the Lovibond comparator.

BOD measurement is therefore an important measurement of the effects of domestic and industrial waste water on sewage plants and outflow points.

The Camlab CW7000 BOD System  allows precise measurements of BOD based on the manometric principle. Manometric respirometers relate oxygen uptake to the change in pressure caused by oxygen consumption while maintaining a constant volume. Thanks to the modern integral pressure sensors it is no longer necessary to use mercury for pressure measurements.

The CW7000 sensor system is a six sample system that allows precise measurement of BOD based on the manometric principle.

Manometric respirators relate oxygen uptake to the change in pressure caused by oxygen consumption while maintaining a constant volume. 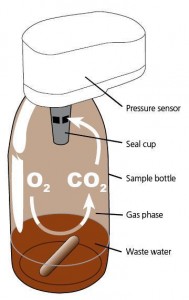 Respirometric methods provide direct measurements of the oxygen consumed by microorganisms from an air or oxygen-enriched environment in aclosed vessel under conditions of constant temperature and agitation. Carbon dioxide produced metabolically by the bacteria is chemically boundby the potassium hydroxide solution contained in the seal cup in the bottle. The result is a pressure drop in the system, which is directly proportional to the BOD value and is measured by the Lovibond® BOD sensor. The BOD level is then displayed directly in mg/l. The BOD values are stored in the sensor memory and can be called up on the large-format display at any time without the need for time-consuming conversion using factors. This means that test series that end on a Sunday can be evaluated during the following week without any problem. The measurement period is user-selectable between 1 and 28 days to suit the application. While short measurement periods are useful for scientific applications, standard BOD measurements typically extend over a period of 5 days – and manometric determination of OECD, for example, generally takes place over a period os 28 days. 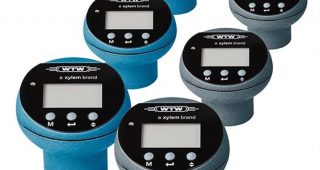 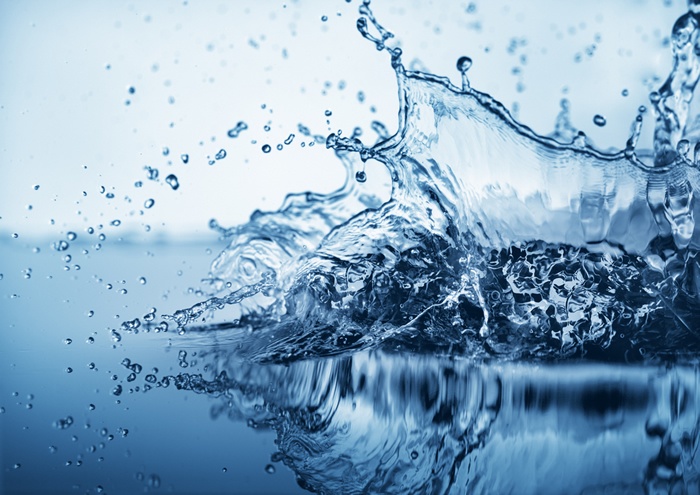 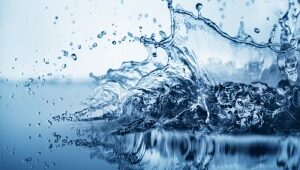 One thought on “What does Lovibond’s Oxi Direct BOD System have to do with Beer?”