Testing for Horse DNA in Meat based Processed Food-

Background
European Union ministers have called in Europe’s law enforcement agency to help
tackle the spreading crisis over mislabelled frozen meals containing horsemeat, and
promised rapid DNA food testing in an effort to restore consumer confidence. The
European Health Commissioner Tonio Borg said the EU was calling on all 27 member
states to carry out DNA tests on beef products to see if they contained horse meat.

Testing
There are 2 methods used to detect different species of meat within a food sample
(for example testing for horsemeat in a beef lasagne). The first is ELISA (looking for
animal protein) and the second is PCR (detecting animal DNA). ELISA has a lower
detection limit and requires different test kits depending on the species and whether
the meat is cooked or raw. In the current food crisis this information is not readily
available because the exact source of contamination is unknown. Therefore, DNA
testing with a superior detection limit and almost 100% specificity and sensitivity is
the most suitable method.

PCR
Polymerase Chain Reaction utilises short sections of DNA called primers specific to
beef and horse. In the experiment, these primers bind to the animal DNA in the
sample and allow the animal DNA to be copied millions of times until there is
sufficient material to be visualised and compared to known standards.

Test procedure
1. Prepare the sample. Mix the food sample (e.g. beef lasagne) thoroughly in a
blender/stomacher to evenly distribute any DNA contamination.
2. Extract the DNA. Careful preparation of the sample is performed by experts
in a laboratory by diluting, washing and centrifugation of the DNA.
3. PCR analysis. DNA from the prepared sample is amplified in a thermal cycler
using nuclease-free water, the enzyme Taq DNA polymerase, dNTPs, MgCL2,
reaction buffers and animal-specific primers.

The thermal cycler treats the mixture to 35 cycles of:
a. 94oC for 30 sec.
b. 60oC for 30 sec.
c. 72oC for 1 min.
4. Separation of DNA – the amplified DNA is stained and separated by size into
distinct bands using a widely used technique, agarose gel electrophoresis.
5. Results analysis – the resulting gel is placed into a gel documentation system
which takes an image. The operator can then compare the sample DNA
against known standards. This indicates with a high level of certainty whether
the sample contains horse or beef DNA.

For more information on the equipment required to perform  Food Testing for contaminating DNA  please contact us. 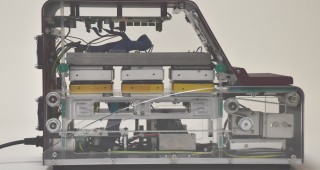 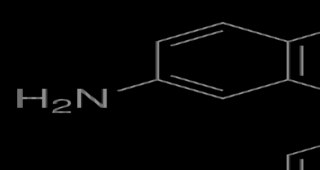