Historically PCR Instrumentation has relied on Peltier technology to power the process, which has led to run times remaining similar for the last 30 years. Manufacturers have lived in the belief that this is fast enough and the only way to differentiate their products is via the user interface and faster chemistry.

Molecular Biology Systems (MBS) has taken a new look at this to devised a system which delivers astounding speed, accuracy and most of all increased throughput Peltier-free. So, how did they do it? 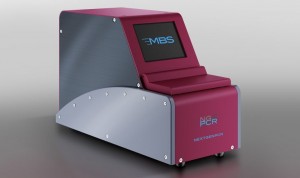 The NEXTGENPCR system is built around an innovative thermal cycler comprised of three independently adjustable temperature zones, which, with the aid of specially designed ultra-thin well plates reach the required temperatures for denaturing, annealing and extension almost instantaneously.

Traditional PCR instruments rely on Peltier elements to heat and cool an aluminium or silver block, accommodating 96 or 384 polypropylene tubes. Using this technology PCR-times are usually between 50 and 150 minutes, for 30 cycle 3-temperature reactions.

Now, using the NEXTGENPCR microplates, and independently adjustable temperature zones, ramp rates of more than 1000 degrees per second become possible. Going from melting to annealing in less than 0.1 second – total reaction time potentially dropping to between 2 and 10 minutes (dependent on the PCR protocol used).

Speed
The NEXTGENPCR instrument can perform PCR within 2 minutes (example below). Due to almost instantaneous temperature changes between denaturation, annealing and extension, the only limitation to the speed is the polymerase used.

Reduced number of instruments
Due to the higher throughput, laboratories can reduce their number of machines needed. This results in lower costs for purchase and maintenance.

Low energy consumption
One NEXTGENPCR machine uses 25 Watts, rather than the standard 500 Watts. The machine is also up to 30 times faster. This results in potentially 600 times less energy use per experiment.

Microplate filling and sealing
The PCR mix is added to the microplates which consist of very thin polypropylene foil attached to a rigid plastic frame. After filling all wells are sealed with polyester-backed foil using a proprietary anvil and a standard heat sealer. Each well being individually sealed to prevent cross-contamination.

The NEXTGENPCR software is simple and intuitive allowing both new and experienced users the ability to quickly create thermal cycling programs.  When the microplate arrives at the first temperature zone, the two temperature blocks are brought together and slightly compress the wells. This process mixes the liquid in each well. Together with the large surface to volume ratio, this enables a practically instantaneous change of one temperature to the next. The process is then repeated for each stage of the cycle.

On completion of the cycles, sharp polypropylene pipettes enable easy piercing of the polyester-backed foil to recover the amplified product. A special holder is used to prevent the tips from piercing the bottom of the wells.

Amplification of DNA, using PCR, is a common and, in many cases inevitable step in molecular biology procedures. Using standard microtubes or plates, the time needed for the temperature changes accounts for most of the total time of the reaction. In this example, the NEXTGENPCR system is used to perform a 30 cycle, 3 temperature PCR in less than 2 minutes.

This result delivered an End Point PCR in 2 minutes (for a 100bp fragment). No other current system can deliver this level of speed – in either 96 or 384 well plates.

BRCA1 gene was amplified within 10 minutes

In a separate study, R. Cammaert et al. reported amplification of the complete BRCA1 gene (29 fragments) in less than 10 minutes concluding that the time for amplification can be reduced by 10-20 times, using NEXTGENPCR.

This work was presented at the ESHG conference 2016.

For further information and advice please contact support@camlab.co.uk or request a demo. Alternatively, visit our website where you can find information on the NEXTGENPCR instrument and accessories. 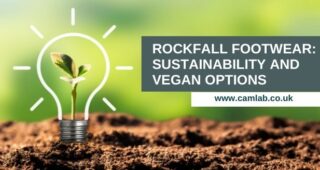 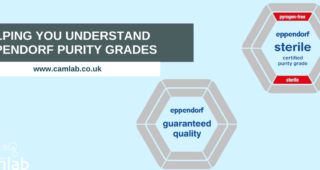 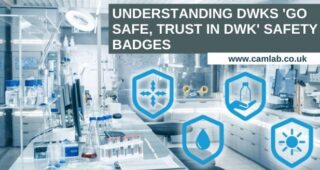 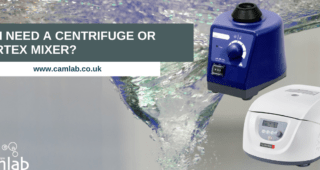 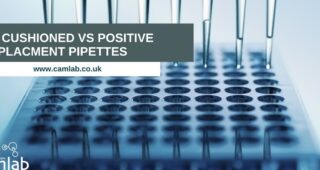