The new BD600 BOD measurement system from Lovibond replaced their Oxidirect system in 2015 and has proved to be a popular tool amongst users with it’s handy remote control and built in graph features.

But did you know that the system is also mercury free?

This makes the system even safer for users and labs, as well as the environment.

See more about the BD600 BOD system on our previous post here, or follow the links above.

Contact us with any questions about BOD analysis and testing; 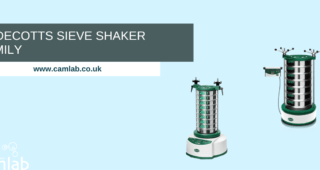 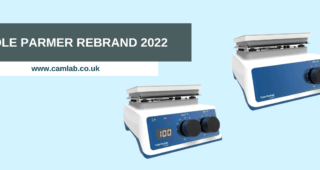 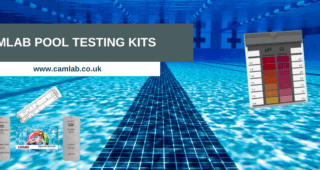 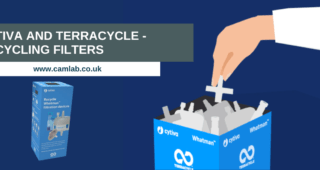 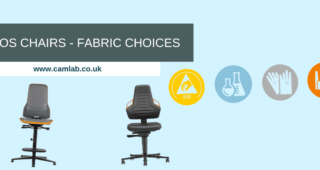